Smart contracts and their security challenges 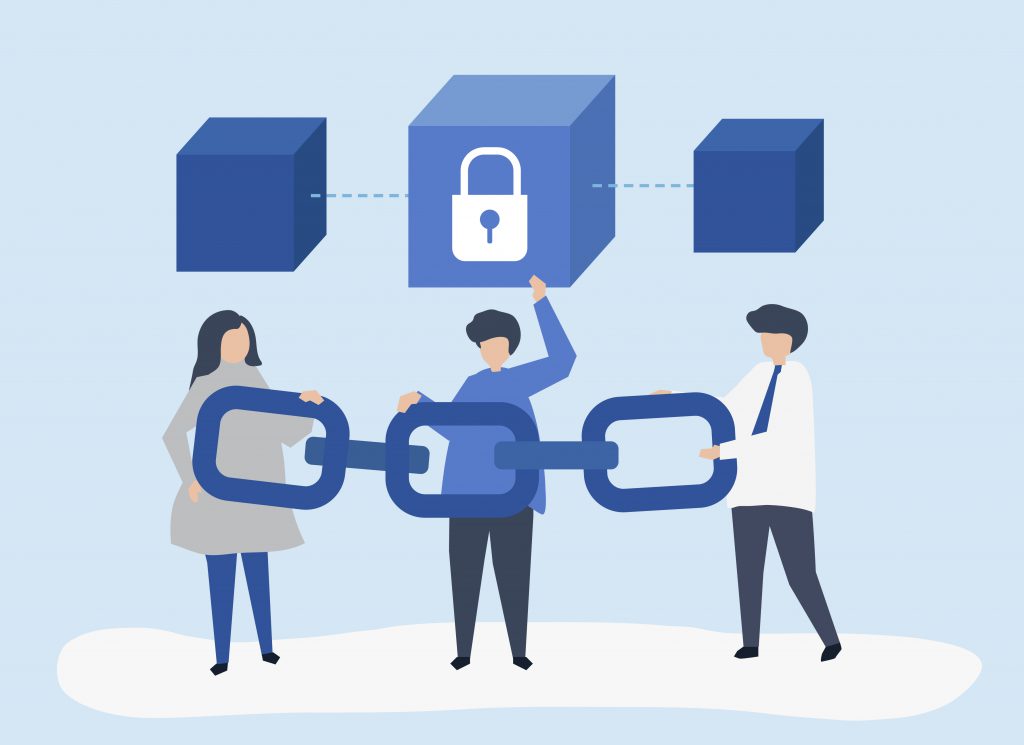 What are Smart Contracts and how do they work?

Smart contracts are self-executing contracts, in which the provisions are stipulated in the code.

For example, a vending machine operates on “contract” logic. The operation of dispensing a product is only fulfilled when a user puts money in the machine and chooses the product. Smart contracts are, of course, employed in a more complex manner when conducting cryptocurrency transactions.

Smart contracts are designed, constructed, and deployed over a network using programming languages like Solidity and Vyper. Smart contacts come in varied flavors, some of the most used types are –

Solidity contracts tend to transfer significant amounts of value as one of their core functions, in contrast to many conventional programming languages. As a result, they are vulnerable to several high-risk attacks from attackers looking to siphon money from these immutable actors.

As a result, if a vulnerable contract X makes an external call to an untrusted contract Y, the latter may be maliciously modified to make a recursive call back to the weak contract X. Contract X might essentially run out of resources before the function is finished if the call from contract X to contract Y includes transmitting any amount of ether.

One unintended consequence of this design is that a smart contract’s intended conclusion is publicly visible before it is validated onto the blockchain. This transaction might be seen by malicious actors scanning the mempool, who might then take advantage of the situation by copying your smart contract and submitting it at a higher value. Then, by submitting their transaction first, they have successfully “front-run” your contract, taking advantage of your arbitrage opportunity.

There are other security obstacles that smart contracts must face in addition to those mentioned above. Smart contracts are frequently vulnerable because not all developers are versed with the semantics of programmable blockchain systems.

In the upcoming blog, we will also be covering key processes involved in securing smart contracts and recommendations at different levels while developing a smart contract.