Our Blockchain Journey with IBM and Hyperledger Fabric 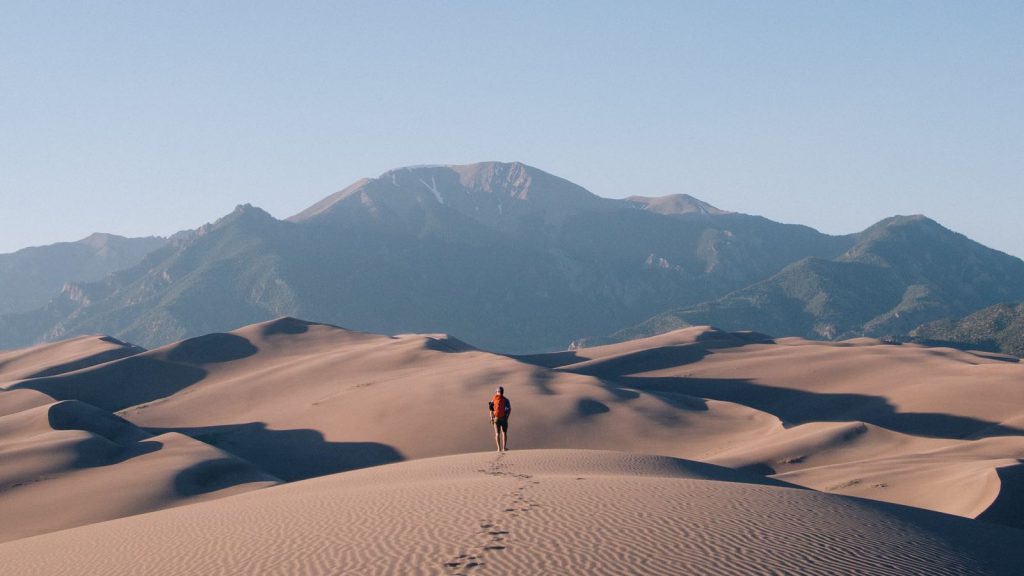 Chainyard’s Senior Vice President of Consulting, Isaac Kunkel, was invited to guest post over at IBM’s Blockchain Unleashed blog this week. In his post, Isaac looks back on the journey that Chainyard has taken within the realm of blockchain, and our experience with using Hyperledger Fabric.

“A journey of a thousand miles begins with a single step.”

One famous proverb states that “a journey of a thousand miles begins with a single step.” In this proverb we learn that something which takes time begins with an initial action. For most, the blockchain journey starts with the adrenaline fueled feelings associated with trading cryptocurrency. For IT People Corporation, it began with an opportunity to contribute to The Linux Foundation’s Hyperledger Fabric open source project starting in late 2015.

The team was assembled to help build and support the infrastructure necessary to develop the early releases of Fabric. In partnership with IBM, the framework for continuous integration and  testing, along with other development, performance test and support activities, were built.

With contributions by dozens of engineers and companies, the early releases started to come together allowing early, pre-release solutions to be initiated, first with release 0.3, then release 0.5 in March 2016 and then with the first official release of 0.6 in September 2016.

Chainyard specializes in advising and supporting small, medium and enterprise companies in Blockchain.

Enterprises are exploring new ways to work with their suppliers and competitors using Blockchain-based business networks. They need to understand the new opportunities and threats that emerge because of the new models Blockchain enables.

Chainyard specializes in advising and supporting small, medium and enterprise companies in Blockchain.

Because we work closely with members of the Hyperledger foundation and are actively involved in the Blockchain community, we’re able to provide our clients with expert insight into the Blockchain landscape to determine the most valuable Blockchain solution implementation for your business.

We’ll work closely with you to help define a successful strategy focused on Blockchain adoption, development, and implementation.

You can continue reading the rest of the article over at IBM’s Blockchain Unleashed blog.