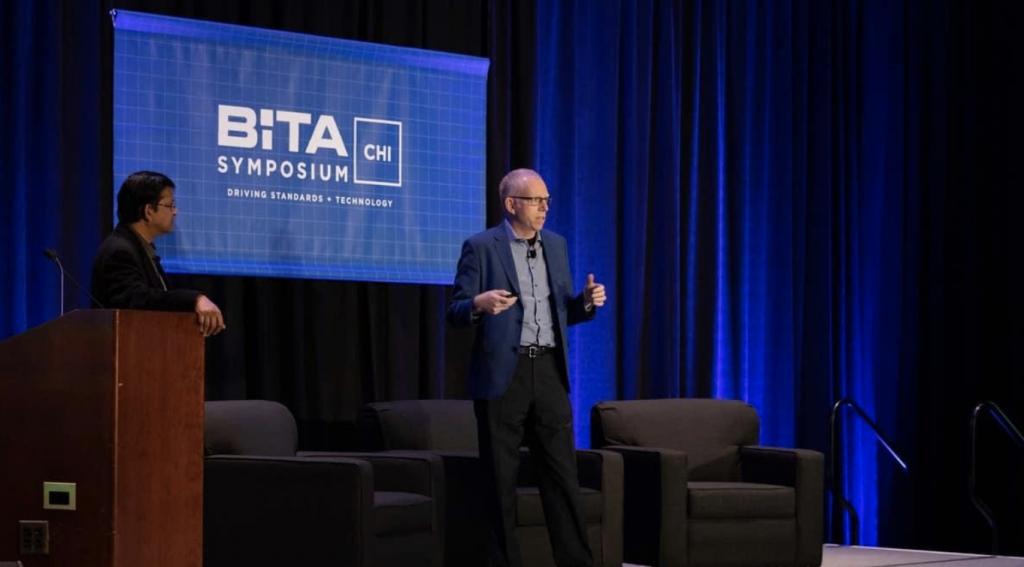 This article was originally published on FreightWaves.

In 2017, Chainyard partnered with IBM to develop the Trust Your Supplier (TYS) blockchain platform, which launched a couple months ago with 15 participating companies.

“[The platform] is providing a trusted source of supplier information to simplify and accelerate supplier onboarding, lifecycle and management,” said Alex Rosen, vice president of business development at Chainyard, at the 2019 Blockchain in Transport Alliance (BiTA) Symposium in Chicago.

IBM is the first company onboarding suppliers through the system, and it’s saving a tremendous amount of time and money in the supplier onboarding process.

“This network will onboard tens of thousands of suppliers very rapidly because of the types of companies that have committed to use it,” Rosen said.

Headquartered in Morrisville, North Carolina, Chainyard is a consulting and implementation provider that has built over 24 blockchain projects and has four networks currently in production — one of which thousands of users rely on for financial transactions. Chainyard has been in blockchain production for four years, using both Hyperledger and Ethereum. It has 65 employees working on blockchain.

Chainyard’s blockchain solution responds to a common pain point among logistics providers: qualifying hundreds of carriers by validating documentation while managing risk and regulations is a convoluted and inefficient process. Onboarding and updating data is also inefficient when multiple parties are using different databases to manage the same data.

Chainyard built a trusted source of supplier information and digital identity (DID). The DID allows for persistent identities, meaning they don’t change over time; they’re cryptographically verifiable, decentralized and universally dissolvable.

“What we implement on TYS is self-sovereign identity (SSI) but for organizations,” said Mohan Venkataraman, Chainyard’s chief technology officer. “SSI is a mechanism by which the organization, individual or item holds the identity and can share and manage. TYS is seen as a digital passport for suppliers.”

“TYS is all about qualifying the supplier and business partner by answering questionnaires on various topics, whether its diversity, environmental compliance or financial compliance,” Venkataraman said. “It also stores verifications from third parties, whether it’s verifying that the DMV number or address is correct.”

Building a blockchain network, Rosen said, is the biggest upfront challenge, but once the system begins to scale, the challenges become more technical. What’s imperative is making sure each player in the ecosystem — shippers, recipients, consignees, payers, brokers, carriers and logistics providers — finds value in the network.

“How TYS works is, we classify business objects into two zones: off-chain and blockchain,” Venkataraman said.

The off-chain zone is where they maintain data that’s necessary to keep but is not revealed on the blockchain. This data consists of member credentials data, personally identifiable data and application-specific data.

“This looks like a regular application,” Rosen said. “If you’re using the application, you would not think that it’s blockchain. Under the covers, however, there’s a body of these companies that are working together to govern the dataset.”