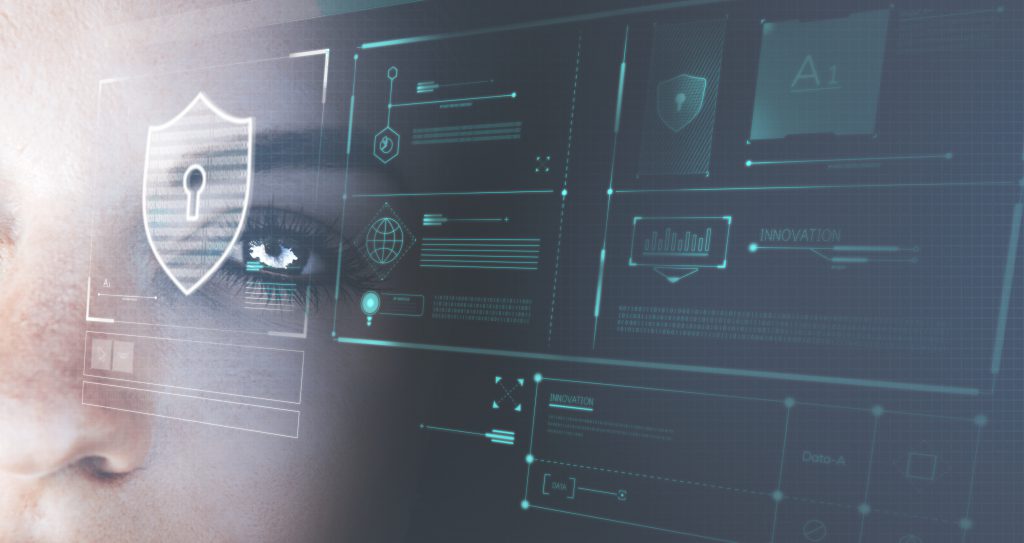 Business process automation has become an essential part of digital transformation initiatives for enterprises. Almost all enterprise IT decision-makers cite process automation as a critical driver of innovation and necessary in achieving business outcomes. While automating business processes is gaining significant attention, are IT professionals investing enough in automating engineering functions related to Security and DevSecOps? Are they methodically addressing security automation to derive maximum benefits from it?

Commonly, organizations receive thousands or even millions of alerts each month that the security staff must monitor. They must guard a much larger attack surface now with the prevalence of several types of devices, apps, and cloud systems. Manually addressing these threats is almost impossible. Automation becomes increasingly necessary to defend the applications and infrastructure against threats that might slip through the cracks due to human error. In fact, according to a global security automation survey, 80% of surveyed organizations reported high or medium levels of automation in 2021.

This article guides security professionals through various potential areas of security automation and the critical role of DevSecOps in CI/CD pipelines.

What security functions can be automated?

Opportunities to automate security functions are limitless, like any other business area. However, a methodical approach to identifying automation areas, besides prioritizing the same based on the frequency of activities, is critical to the success of automation initiatives. The following classification can act as a broad guideline for security automation:

Identifying evasive attacks across security layers by consolidating data from the security environments is the goal of extended detection and response solutions (XDR), a critical method of security operations automation. XDR enables security analysts with data that helps them investigate and respond to various incidents, often directly integrated with standard security tools. Essential automation functions to ensure security across endpoints, networks, and cloud systems include:

Providing more ownership to development teams in deploying and monitoring their applications is the goal of DevOps. Automation of provisioning servers and deploying applications is critical for DevOps success. Software applications are complex and can potentially have many security issues ranging from harmful code to misconfigured infrastructure/environments. Integrating security processes and, more importantly, automating them as part of the DevOps workflows is the goal of DevSecOps.

Integration of security automation into the CI/CD pipeline processes without adversely affecting development speed and quality is essential. Automation should enable uninterrupted security compliance checks within the continuous development workflow. Besides, as described in the previous sections, various automation areas apply to the Continuous Operations workflows. Critical automation activities include:


Focus on DevSecOps is increasing as per a survey conducted by GitLabs in 2021. DevOps teams are running more security scans than ever before: over half run SAST scans, 44% run DAST, and around 50% scan containers and dependencies. And 70% of security team members say security has shifted left.

As technology advances, the automation methods applicable for security processes also expand. Teams are leveraging advanced automation techniques on one side while also broadening the scope of automation. Following are the popular techniques followed by enterprises in security automation besides classic opportunistic script-driven automation:

It is worth noting that AI/ML is becoming a reality as the technology matures. It is not a surprise to learn that over 3 out of 4 IT executives in a cybersecurity survey conducted two years ago said that automation and AI maximized the efficiency of their security staff.

Chainyard in Security and DevOps Automation