3 Practical Ways To Use Blockchain In Your Business In 2020 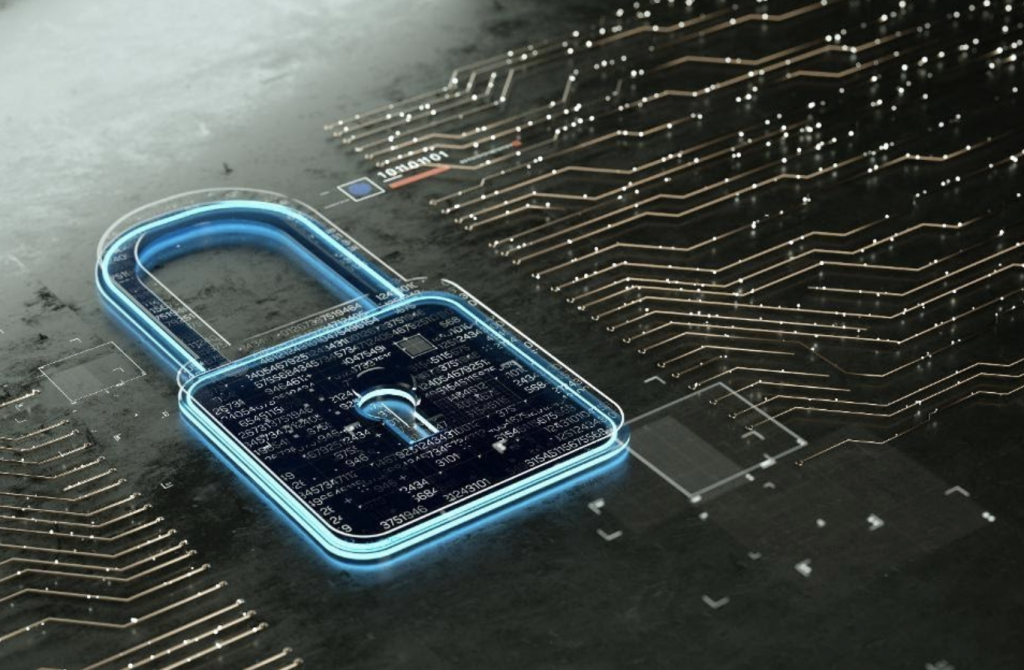 This article was originally published on Forbes.

Blockchain isn’t overhyped, and it’s no longer the utopian dream of a few crypto enthusiasts. A recent Deloitte report surveyed more than 1,300 senior executives from around the world, and 53% identified blockchain as a critical priority for 2019.

According to the report, blockchain has finally come of age. It’s evolving into a “mature solution poised to deliver its initial promise to disrupt.”

In short, blockchain is going mainstream.

Blockchain in the Business Mainstream

With growing consumer privacy concerns, intricate global supply chains, and an infinite pool of sensitive data to manage, a tech solution with the potential to address all of these concerns could be the most important innovation of the decade. Think of your business’s biggest challenge or obstacle, and there’s probably a way blockchain can solve it.

To be sure, there are still plenty of naysayers who claim that certain blockchain applications are only theoretical. But that same Deloitte research shows that the world’s top business leaders have stopped asking whether blockchain will work and have started asking how it’s going to disrupt their industries.

Implementation and regulatory hurdles still remain a challenge, but 86% of leaders are confident that blockchain will reach mainstream adoption, according to the Deloitte report. Luckily, there are several ways you can use blockchain right now to solve your business’s most pressing problems.

Blockchain could be a solution to the woes of beleaguered industries like healthcare. Medical errors are the third leading cause of death in the United States — many of which are related to communications issues between providers. The growing fragmentation of healthcare, strict privacy regulations, and the high cost of data breaches make the healthcare industry ripe for disruption by blockchain.

Traditional data-sharing methods leave patient records vulnerable to theft, but blockchain eliminates this risk by creating secure “blocks” of data that can only be accessed or changed with a key code. This gives patients the ability to share their information with the providers they choose and add records to their health history.

London-based startup Medicalchain is already creating its own blockchain-based platform to store and share medical records. Doc.ai recently announced a partnership with Anthem to use blockchain in an innovative AI data trial to transform medical research. If your business relies on the ability to share records securely, blockchain could be the solution you need.

2. Level up your supply chain management.

One of the greatest challenges facing manufacturers today is the increasingly complex and opaque global supply chain. A single iPhone has dozens of components manufactured around the world. It could have a Bosch accelerometer made in Taiwan, an audio chip made in Singapore, and a battery manufactured in China.

This makes it very difficult for brands to know exactly where their products originate, opening the door to illegal and unethical practices. It also means that companies have a hard time maintaining a record of products and locating those that get lost along the way. Blockchain is already solving these issues, with companies like Walmart, Nestlé, and Tyson getting on board.

“Creating new supplier categories and finding qualified vendors within each category is an onerous process,” explains Chainyard, a blockchain consulting company. “With blockchain, however, you can easily access supplier records, information from government agencies and insurers, and prior verifications completed by trusted parties, all in one place.” Because blockchain is essentially a decentralized digital ledger, it can be used for tracking, agreements, and secure payment. Blockchain works to eliminate supply chain disputes because every supplier and producer can view the chain of ownership on the exact same ledger.

Blockchain — which initially helped prevent fraud in banking — can also be used for media buying. Juniper Research expects fraud to claim approximately $42 billion from advertisers this year. The blockchain technology behind cryptocurrency can reduce this click fraud, allowing marketing leaders to manage spending while preventing fraud.

With blockchain’s open and distributed ledger, advertisers can track their investments throughout the process. But advertisers won’t realize this perk unless all parties in a transaction agree to use the technology. An Advertiser Perceptions survey conducted last year showed that only 11% of 300 U.S. agency and marketing workers had used blockchain for a transaction, so there’s clearly opportunity for increased adoption of the technology in the advertising space.

Blockchain can also streamline accounting practices in more areas than advertising spend. The technology can lighten the load for financial auditors, meaning they have more time to focus on anomalies. “Blockchain’s transparency gives visibility to all transactions for approved users, and this may decrease auditors’ work with sampling and validating transactions,” notes Ken Tysiac, editorial director of the Journal of Accountancy.

The applications of blockchain are no longer the pie-in-the-sky dreams of early adopters. This technology has the potential to disrupt nearly every industry and solve your business’s greatest challenges. By strategically implementing some new solutions, you can make your business more secure, more transparent, and more prepared for whatever’s next.